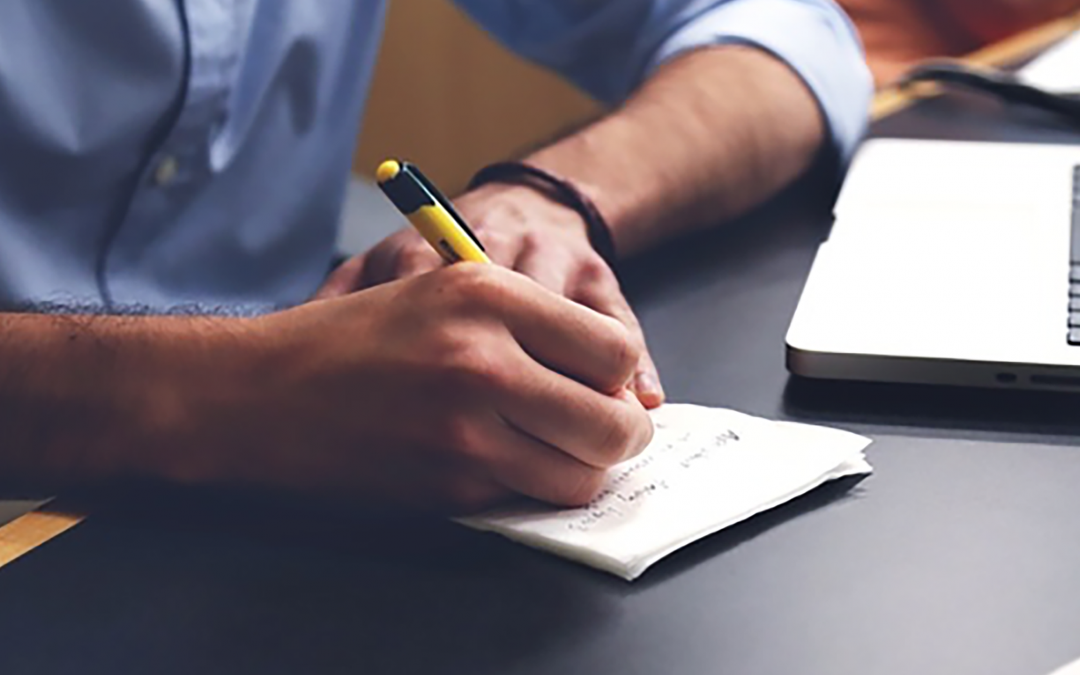 There’s a blueprint for everything.

There is a blueprint for how to build a house… for getting to outer space…. and becoming a celebrity agent.

Building a celebrity brand is a lot like building a home. It all starts with your desire for a house and raw material to work with. Lumber, electrical, the whole nine yards.

What you DO with the material is where the magic lives. The result can range from a penthouse suite to show off of or a rickety number that looks one gust of wind will knock it out. It’s all about your blueprint.

And, Nick built his celebrity brand from the ordinary material he was given.  For starters, Nick was born to an average middle-class family on the six-mile-long island of Barbados.  As a teenager, he played music (rather poorly) because women were into music, and he was into women. When he did marry, her last name wasn’t Kennedy. Although, he’ll admit he did marry up!

When Nick met his business partner, something clicked. Brainstorming in their study, they figured out the celebrity blueprint. The rest is history. He ended up working with Dan Kennedy, Steve Forbes, and Sir Richard Branson.

During an interview with President George Bush, he had an epiphany. He realized these celebrities were just like everyone else. With the right PR and marketing, anyone can become a celebrity.

On the stage of our Exponential Growth Summit last year, Nick spilled his secrets.

In a series of posts, we’ll be sharing the top tips for building a celebrity brand so you can have a penthouse business with all the BEST clients, in the BEST markets, at the BEST commission rates. Jay Kinder and Michael Reese, founders of the National Association of Expert Advisors and Kinder Reese Real Estate Group, worked with Nick Nanton. The results? An Amazon #1 best-selling book “Top Dollar”, which opened gates to earn a spot in Inc. 500’s fastest growing companies in the nation. All the while dominating their market in Frisco, Texas and Lawton, Oklahoma.

Jay Kinder and Michael Reese, founders of the National Association of Expert Advisors and Kinder Reese Real Estate Group, worked with Nick Nanton. The results? An Amazon #1 best-selling book “Top Dollar”, which opened gates to earn a spot in Inc. 500’s fastest growing companies in the nation. All the while dominating their market in Frisco, Texas and Lawton, Oklahoma.

Get your headshots ready. You’re headed to the top.

Lay the Foundation to Build Your Celebrity Brand Brick by Brick

Why Nick Knows What He’s Talking About:

All this stemmed from one place- writing a book.
Until you SHOW people how much you know, they don’t believe you.
Something you need to know about building a celebrity brand:
People need to KNOW you before they can hear you.
People need to know where you come from.
He uses personal hooks in his story.
(IE Being from Barbados and playing music to get girls to like him.)

The thing is, we like people who are like us.
We think, “This guy is believable, I like this guy!”
Some things to tell them about are your kids, your family, and where you’ve been. The more you layer in, the more people like you.

You need to start telling your story, or you’ll just be another real estate agent like everyone else.

Here’s why storytelling is important on a psychological level:

150*. That’s how many relationships your brain can process.
The people you’re closest to will take the top 10. Once you start moving away from the top 10, the brain doesn’t know the difference between Facebook or Oprah.

#1 You need to start telling your story, or you’ll just be another real estate agent like everyone else.

#2 People need to know you before they will buy from you.

Story-selling: Selling without selling by telling your brand’s story

You don’t just need to tell any old story like the dog jumped over the fence. We’re talking about the real money stories. The ones people pay billions of dollars over and over again to hear.

Like Bill Gates, who went from college dropout to the richest man in the world for 16 years straight. The world can’t get enough of these. Start telling a better story, and you’ll have a better blueprint.

In the comments below, tell us your story. You might just get an Expert Advisor’s eyes on your story to turn it from good to great.