And Just How I am I Supposed to Implement this Massive Program? 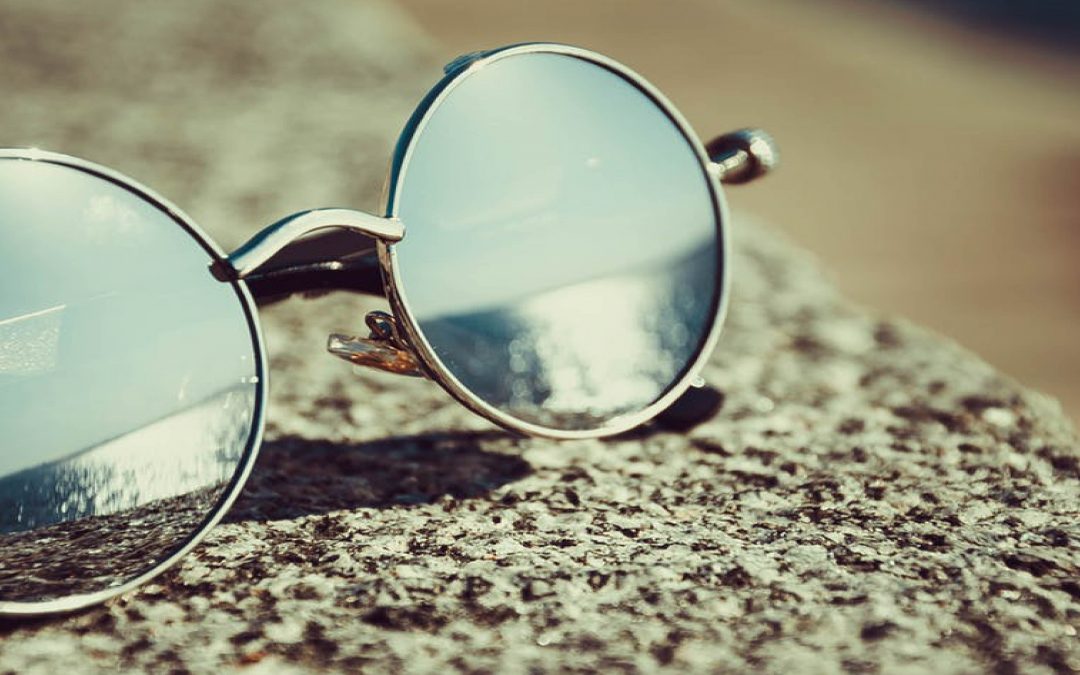 And Just How am I Supposed to Implement this Massive Program?

Wrapping Your Head Around CHSA

One agent opened the booklet, read the chapter on CHSA, and compared the process with where his business was. He then  thought about where to apply what he could learn quickly, based on the waves his business was riding.

It was shortly after seven on a quiet evening, when Quinton was lying on the couch, staring up at the ceiling. He was still slightly sunburned from a recent trip to the beach, where he had gone bodyboarding. It was to the point that his skin almost hurt underneath his clothing. He decided to take off his shirt, and just let his, as of last week, deeper tanned skin get a cool breeze from the ceiling fan. He needed to apply some aloe vera to his skin.

Quinton had just come from a listing appointment with a friend of his brother-in-law. He got the listing, but wasn’t really too excited about it. Getting the listing was almost a slam dunk. But he was starting to clearly see the gap between where his business was and where he wanted it to be. Quinton had just become a member of NAEA, and had been given access to the CRM and their training vault, Kajabi. He knew he needed to learn the Expert Advisor’s system, a more advanced way of buying and selling than he was used to. But it all seemed so massive, so complex – as a result, he wasn’t sure where to start. It would have been nice, he thought to himself, if he had signed up in January or February rather than during the busiest time in the year. And now he was trying to learn a new system. When he was considering buying, Quinton heard about “learning the process” in vague words, from people who were already very familiar with the Expert Advisor approach. But where he should start was a question he raised during his brief onboarding call. He had been told to look at the CHSA/CHBA booklet in NAEA’s training tool. He got up, went to his computer, and after accessing Kajabi, decided to look through it. Quinton lost himself for a moment, browsing around the training vault in a halfway distracted manner, rather than focusing on one particular aspect of it. Where he finally found himself focusing, before pulling up the CHSA/CHBA booklet, was the first chapter of the RAMP Manual. Quinton read through its instructional content, and started to compare what he was currently doing with what he was being instructed, starting with time management. He resolved to have his calendar direct his daily activities. After applying aloe to his skin every morning for a week, he thought.
Then Quinton went into “Bonus Resources” and found the CHSA/CHBA booklet. He went to page 88, where the chapter on CHSA begins. His first coaching call was over a week away. And the next morning he had a listing appointment over an hour’s drive away. Never one to sit still for long, Quinton began looking through the seven laws of the CHSA system. He wrote each of them down in a notebook he kept next to his computer, to help him commit them to memory. He was already somewhat familiar with the outside threats to the industry – that was part of why he signed up with NAEA. So he didn’t worry about that as much. Instead, he began to reflect on what steps he could take to transition into this new system. There was no way he was going to learn how to jump from a CMA to a market absorption analysis by tomorrow morning. But he would be able to do a better job of positioning the home for the sellers who had just given him his latest listing, a relatively small three-bedroom home in a neighborhood with many young millennial couples just starting families. Years ago, a wiser, older real estate agent had told Quinton, the better he would get at writing, the better he would get at reading, and vice versa. So he decided to read about how to do better copywriting for the rest of the evening, so he could write a better listing. So he read from pp. 99 to 106, and then pulling up a new window, searched some of the copywriters mentioned. He grabbed his notebook and, determined to write the best listing he had ever written, practiced writing them, especially the headlines. After that, he relaxed for a while, and again thought about body boarding, and the time he had just spent on the waves.

The next morning, Quinton went to his listing appointment, after which he had two listings to write, one of which he had already practiced. But before doing those calls, he did some more reading about the third law of the CHSA system, so that he could get the homes just the right exposure and market to niche buyers, since as he read, marketing to niche buyers rather than simply casting a wide net is more likely to get happier buyers, who will then be willing to pay a premium price for the homes. More than anything, he wrote in such a way (per p.107), so that prospective buyers could more easily imagine themselves in the homes, living life to the fullest. Next, he read further in the CHSA/CHBA booklet on how to best market the homes. He was determined to put them on the top five websites for homebuyers, but he also wanted to post the homes on craigslist. Quinton thought he had seen something in Kajabi about how to do that, but he wasn’t sure. So he put a note in his calendar to dial support at NAEA, to find out how he would do that. In the meantime, he was anticipating learning better negotiation skills, per Law #6 of the CHSA’s process. He would definitely have to read further, starting from p. 134. He was hoping to see more names, and then do an internet search of one of the negotiators whose methods inform the CHSA.

Quinton knew that he was going to have to eventually become familiar with using an market absorption analysis rather than a CMA, but that would require him to first get access to Focus First!, so that he could get that “view from the ground” perspective on local neighborhoods, and he would also have to spend quite a few hours one day looking at his MLS to get an idea of what kind of inventory was out there. That would take some time, he thought. In the meantime, Quinton would use the CHSA’s process to sell the homes he was listing for top dollar. He reasoned that if he were able to pull that off, then hopefully both sellers would give him a great recommendation online. Then he would have time to learn the market well enough that around the time of his next listing, he could send out the whiteboard video in advance and then present himself as an expert in his market, relying on the economic principal of supply and demand.

For a few short moments during that afternoon, Quinton again wondered how his way of approaching the processes of the CHSA might have been different had he begun with NAEA at a less busy time of the year. He finally figured that it might have been nice had he had two weeks in between listing appointments, so that he could simply learn the whole system. But then he decided that it was better to just learn what was most important according to the needs of his business at the moment and have the listing appointments. The good news was that he did get the listings. The question was how to have it so his approach to learning the CHSA’s process resembled his jump onto the waves in the surf. Or was it just that Quinton was still a little in the afterglow of his recent trip, and just likely to relate pressing matters in his business to body boarding? He checked his way of thinking. Then he shook his head. Actually, Quinton was just making the most of his investment.