The ABCs of Building a Sphere of Influence 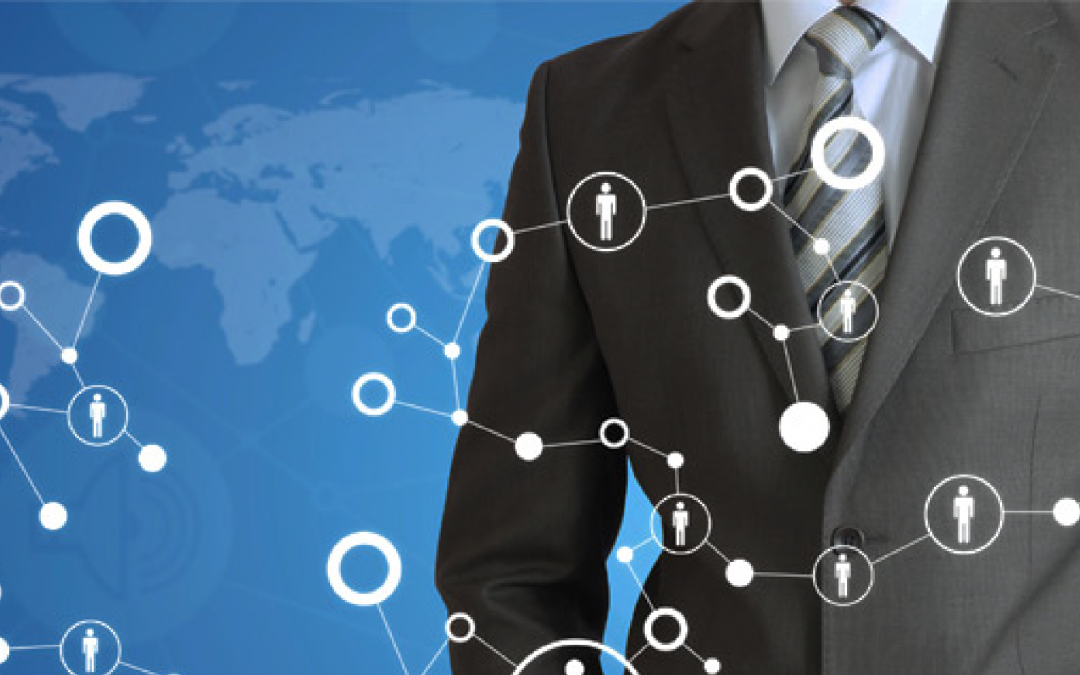 The ABCs of Building a Sphere of Influence:

How Henry Boyce Asked Questions, Bantered with Us, and Cared About Our Happiness

Jay Kinder once summarized the problem of focusing too narrowly on new customer acquisition: “Sometimes when we focus on growing our business and getting new customers we forget to ask, ‘What is the impact I could have on my already existing relationships if I were to just do a great job of making them feel special?’ It’s a minor thing you can do, and have it make a major impact on your business.” This is a story of how my family became part of one salesman’s sphere of influence.

Growing up in a large town just around an hour’s drive north of Houston, I noticed one man, Henry Boyce, became the town’s go-to salesman if anyone wanted to buy any GM vehicle. He helped my parents buy both their cars, and when I was seventeen, they took me to see him, too. He was the only salesman they trusted to set me up with a safe, used vehicle. And they weren’t alone – it was sometimes hard to get an appointment with him because so many people were also trying to meet with him. Harry worked long hours, and on top of that, was very involved in the community. We could usually find him at youth soccer matches, at the grocery store, and at seasonal events in town, such as “Fair on the Square” and the Christmas parade. No, scratch that: actually, Henry found us. And after asking about how we were doing and bantering with us for a while, he always wanted to ask us how our cars were running. Occasionally, if we hadn’t seen one another, we’d get a phone call from him. While preparing this article, I had the opportunity to speak with him about his way of doing business. Henry told me about the ABCs of creating a large, repeat customer base. He talked about how he had a) asked questions, b) bantered with customers, and c) cared about how we were doing. And Henry showed he cared with consistency.

It wasn’t just that Henry asked questions; it was the strategy involved with the questions he asked. He was knowledgeable about the design of the makes and models he sold, and could often guess what was going on when he asked customers about their cars. However, he never pretended to have the knowledge of a mechanic. What he did wonderfully was strike a balance: he may have offered suppositions about what might be going on, but never tried to pretend to know more than he did. But he was showing the power of active listening. He understood his active listening was far better than just giving a blank stare, referring customers to the repair shop, and then trying to change the subject. He came across like a professional.

Next, Henry was nearly always in good humor, and bantered with everyone. He and the high school football coach had an ongoing joke that when the coach bought his next car, Henry would go through a day of pre-season training in August, as a way of saying “thanks” for his business. The idea of Henry outside in 100+ degree weather doing agility drills was enough to make anyone who knew him laugh. My father was a chemist. When we saw Henry at the grocery store on the aisle for bottled water, he smiled and announced he had come to the store not to get water, but to “grab some ‘H20’”. He remembered what everyone was doing for a living, to earn the money they used to buy cars with his assistance. He often knew their hobbies as well. But most importantly, he always recognized who his customers were, and made them feel good about themselves.

Finally, Henry cared about making people happy. It was not only what motivated him to banter with customers; he also liked seeing people happy with their vehicle. It didn’t matter whether he was helping a doctor buy a sportscar, a local farmer buy a pickup truck, or any growing family buy a minivan, Henry was glad to see them happily leave the dealership in the vehicle they had come there to buy. But that wasn’t enough. He consistently circled back with customers in the months following their purchase, just to make sure they were still happy with their purchase. And our community members were happy with Henry’s customer service, too.